Hundreds of children from across Northern Ireland packed into Odyssey Cinemas for the World Premiere of Lily’s Driftwood Bay Series Two, with NI4Kids and we were lucky to be invited too. 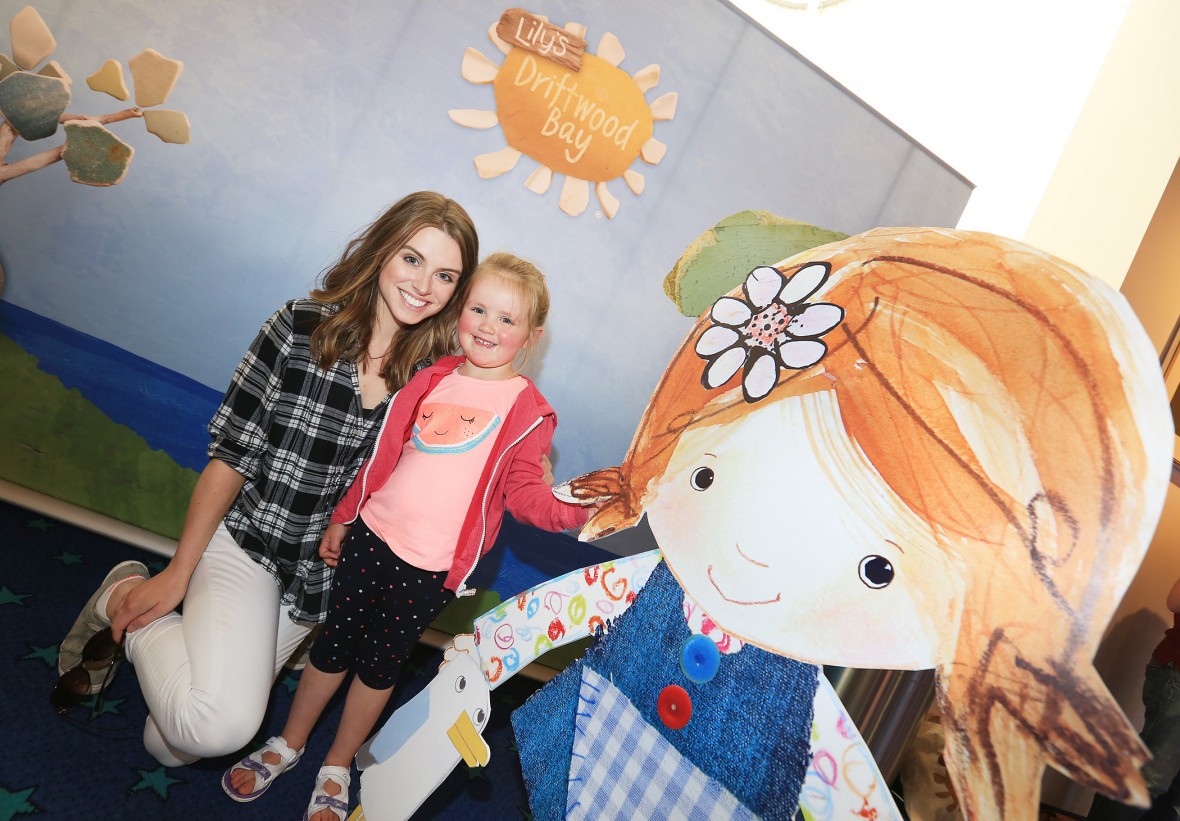 As well as being the first children to view episodes from the new series which started on Nick Jr on Monday 6 June, they had the unique opportunity of seeing Lily appear on the big screen!  The award winning pre-school series is about a little girl who creates an imaginary world from treasures she finds washed up on the beach.

Colin Williams, Creative Director and Founder of Sixteen South, said:  “It was brilliant to be able to celebrate the launch of our new series with an exclusive premiere on the big screen!  It takes 92 people to make a series of Lily’s Driftwood Bay – so it was lovely to be able to treat them to a special viewing – along with an audience of hundreds of kids and parents too!”

Children who attended the screening with Odyssey and NI4Kids saw Lily’s Driftwood Bay on the big screen for the first time, met Orlagh O’Keefe, the voice behind Lily and left with Lily bags filled with goodies.